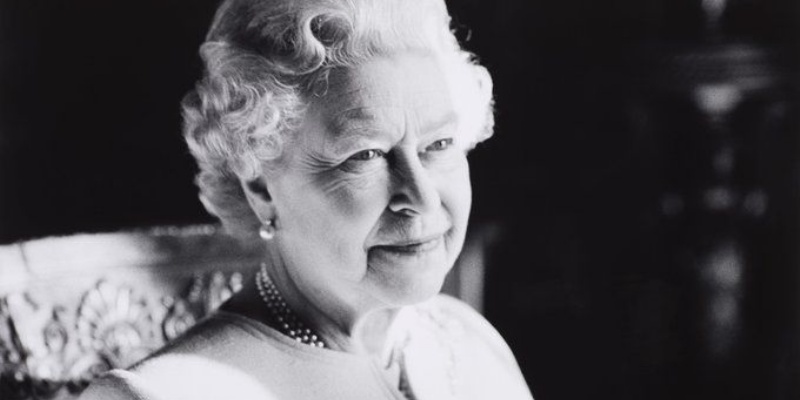 We join the rest of the nation in mourning the loss of a much loved and respected monarch, HM Queen Elizabeth II. She touched the lives of so many people of all generations around the world. Our thoughts and condolences are with the Royal Family.

A message from the CEO, Share Multi Academy Trust

About five years ago we were rummaging through some family memorabilia at my parents' house, looking at things like old photographs, when we found a scrapbook my mum had kept from 1953. It contained lots of pictures of the newly-crowned Queen, cut out from magazines. Within a split second of opening it, I was given an overwhelming sense of just how significant the coronation must have been to an 11-year-old girl in post-war Britain. The pictures immediately transported me to an event that must have created a sense of hope, glamour and, perhaps, new opportunities after some very tough years. The fact my mum has kept the scrapbook is significant too. To people from that post-war generation I think the Queen gave them hope. In later years, my mum will comment on how resilient the Queen was, respecting her integrity, faith and commitment. Several generations have made the Queen what they needed her to be and she responded to meet the need.

I have been aware of the Queen all my life of course, but my most distinctive memories of her significance come from the Silver Jubilee. Those of us who remember it will know it was treated with much greater enthusiasm than recent Platinum, Diamond or Gold Jubilees, as joyful as they were. I still have the silver jubilee coin somewhere in a drawer.

I'm sure you all have your own recollections and I think much of the outpouring of sadness comes from that sense of losing a member of the family. I have subconsciously thought of the Queen as a distant relative, something like a great-aunt, who I have become quite fond of throughout the years. There is also the sense of an era passing. Our national history is strongly linked to our monarchs. If I state the names William the Conqueror, Henry VIIIth, Charles I etc, you are immediately transported to a period of time. The Queen lived through the second world war, the post-war era, the cold war, the post-cold war era and whatever you care to call the most recent decade or so. She has provided us with continuity through some hugely uncertain and turbulent times. An important part of our national identity has passed.

I met Prince Charles. I think it was around 2009 when my school at the time had participated in a Prince's Trust project. He struck me as a thoughtful, gentle man, perhaps a little shy in that type of event. I am sure he will be a good King. I certainly wish him well in the role. It cannot be easy taking over a job that requires your mother to pass away.

There is much for us to share with pupils, ranging from the constitutional significance of the monarchy and the periods of history the Queen's life covered. More importantly, the significance of her service and willingness to put the needs of others first, her dedication to the people she served and her personal qualities, such as her humour. She provided a great example of how we might live our own lives.